It was a rainy night in New Orleans;
At a bus station in the town,
I watched a young girl weeping
As her baggage was taken down.

It seems she’d lost her ticket
Changing buses in the night.
She begged them not to leave her there
With no sign of help in sight.

The bus driver had a face of stone
And his heart was surely the same.
“Losing your ticket’s like losing cash money,”
He said, and left her in the rain.

Then an old Indian man stood up
And blocked the driver’s way
And would not let him pass before
He said what he had to say.

“How can you leave that girl out there?
Have you no God to fear?
You know she had a ticket.
You can’t just leave her here.

You can’t put her out in a city
Where she doesn’t have a friend.
You will meet your schedule,
But she might meet her end.”

The driver showed no sign
That he’d heard or even cared
About the young girl’s problem
Or how her travels fared.

So the old gentleman said,
“For her fare I’ll pay.
I’ll give her a little money
To help her on her way.”

“How can I repay,” she said,
“The kindness you’ve shown tonight?
We’re strangers who won’t meet again
A mere ‘thank you’ doesn’t seem right.”

He said, “What goes around comes around.
This I’ve learned with time – –
What you give, you always get back;
What you sow, you reap in kind.

Always be helpful to others
And give what you can spare;
For by being kind to strangers,
We help angels unaware.”

Heb 13:2 “Be not forgetful to entertain strangers: for thereby some have entertained angels unawares.”

And… There Goes the Empire

One thought on “Rainy Night in New Orleans” 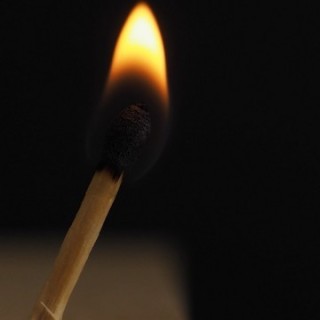